Each year, up to three plays by WTP affiliate playwrights are competitively selected by an outside panel to be part of the Ethel Woolson Lab Season. Each play/playwright is given a 25 hour developmental workshop through the course of one week, culminating in a rehearsed, stage reading for the public. Each playwright is partnered with a support team of artists designed for the needs of the play. All EWL rehearsals and readings take place in the Alliance Theatre 3rd Floor Black box.

MALCOM TARIQ is a Cave Canem fellow from Savannah, Georgia. A graduate of Emory University, he is currently a Rackham Merit fellow at the University of Michigan where he is completing a PhD in English and a graduate certificate in African American and Diasporic Studies. He is the author of Extended Play (Gertrude Press, 2017) and his poetry has also appeared in CURA, Vinyl, HEArt Online, Nepantla, Tinderbox, and Blueshift Journal. Malcolm was a 2016-2017 playwright apprentice at Horizon Theatre Company. He lives in Atlanta, Georgia and sometimes at NowhereSouth.com.

Six years into her relationship with Paulie, Olive can’t help but wonder if things are growing stale because the chemistry literally isn’t there. What matters more in a successful relationship: biology or commitment? Somewhere in a dilapidated warehouse in Atlanta, a new kind of party is just getting started. Wear a t-shirt for three days, put it in a ziploc bag, bring it to the party, fall in love. An awkward olfactory inquiry into the nature of attraction, betrayal, and the quirky characters we meet in our quest to find true love.YESTERDAY: TODAY
by Malcolm Tariq
Date: JULY 22nd, 7:30PM
Director Cynthia Barker
Dramaturg Dr. Angela Farr Schiller

Spring 1991. Theresa learns that the body of her husband, the victim of a racially motivated murder 40 years ago, has recently been discovered in the small Georgia hometown that she and her older sister, Sarah, fled. This news comes as an even greater shock to her middle-aged daughters, Lynn and Marie, who believed their father died under different circumstances. Theresa must decide whether she wants to risk facing past traumas by returning to reclaim the man the Jim Crow South took from her. As secrets unfold and power dynamics shift, this family of women must convince Theresa of the right thing to do.

At an African-American social club in Brooklyn in the 1970’s, Chief, well-loved bar owner and his brother Roland, fight to keep their doors open as reverse migration causes the thriving locale to morph into a ghetto. Despite the changing conditions and Roland’s desire to follow a new path, Chief and the locals fight to save their collective space. Through the support of community, they come to understand that the Club is more than just a bar; it’s a family that will never be forgotten. 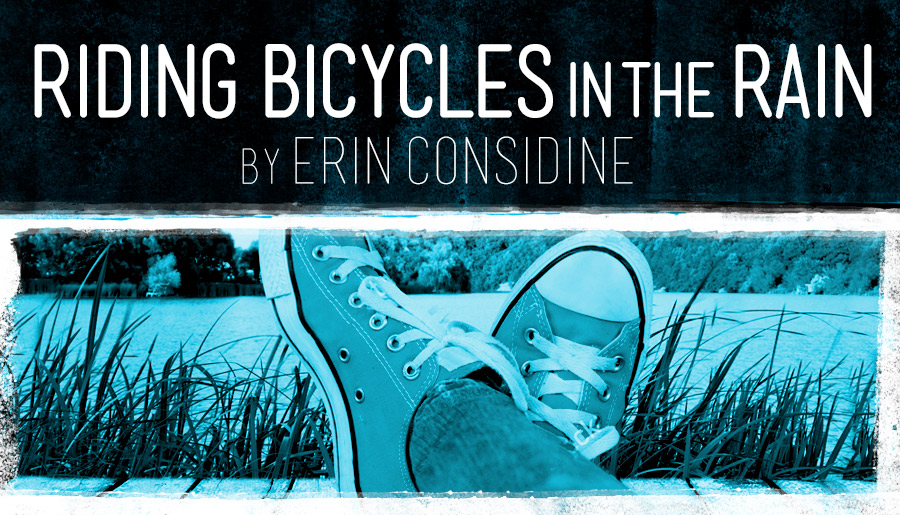 In a sleepy suburban town in Texas, free-spirited Brady returns home to take care of her father, who has just had heart surgery. Brady wants nothing more than for her father to make a speedy recovery so that she can return to her guilt-free, unattached life – when she meets James, a young mormon on a mission trip to the Lone Star State. Brady and James discover parts of each other and parts of themselves as they ponder God, Armadillos, and the possibility of falling in love…while things fall apart. 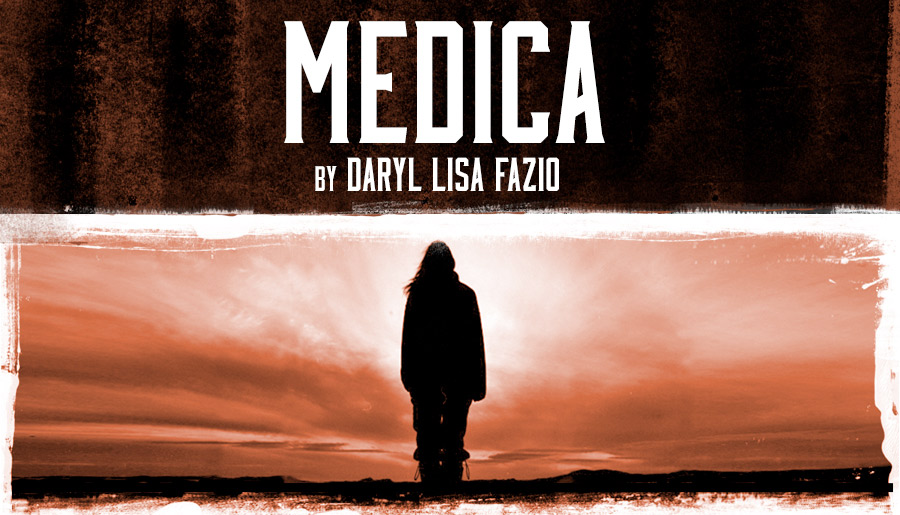 In a surgical tent, on the frontlines of a 30-year war, two isolated physicians use their wits, skills, and imaginations to keep the soldiers alive. Initially only in a battle with shrapnel, hunger, and their own diehard senses of empathy, the women are soon faced with a new “enemy” when a third doctor arrives and knocks their world off its axis. Magic and science fiction collide in this story about healers, identity, and approaching God.